I’ve been keeping an eye on WebAssembly for quite some time. WebAssembly (Wasm is a compelling story for a lot of developers. The concept is that you can write native code in your language of choice (C#/C++, Rust, etc.) then it gets compiled so that it runs in the Wasm virtual machine. The code can then run natively in the browser. It’s really cool. To research it some more, I sped through WebAssembly: The Big Picture on Pluralsight. It gives a nice overview of what Wasm is and where it’s headed. I’ve been thinking about playing with Blazor for weeks now, I think it’s time to dig in. 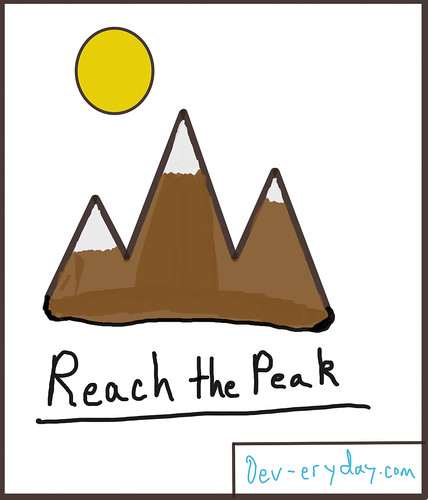 On the other side of the court, I spent a good amount of time reading When I Stop Talking, You’ll Know I’m Dead: Useful Stories from a Persuasive Man. This book is unlike a lot of the stuff I typically read as it’s the memoir of the late Jerry Weintraub, who was an American film producer. I read When I Stop Talking because it was recommended by Elliott Bisnow to Alex Banayan in Banayan’s book The Third Door. Weintraub’s memoir is filled with cool stories about how he left his mark on popular culture over the last 50+ years. Weintraub worked with Elvis, Sinatra, Clooney, and almost everyone in-between. Through everything he did, Weintraub concedes that it’s the relationships he forged that allowed him to be so successful.

It’s probably going to be hot this week. That means I’ll be spending a good amount of time inside where I’ll be reading, learning, and creating. I didn’t quite get my SignalR Chat App live yet, but I did make some progress on it over the last week. I’ll continue working on it this week and see how far I can get. Outside of that, I’m going to show up to work each day and work hard. I do it each week, it’s nothing new, but this week I’m going to call it out. I challenge you to do the same.