It’s never fun when you spend a night trying to fix a small problem. I just spent almost a whole night trying to solve a problem on LeetCode. Here’s the problem if you want to give it a shot: Longest Palindromic Substring. The problem is exactly as its title suggests: given a string, find the longest substring within it that is a palindrome. For about 10 minutes I played with the idea of using a reversed version of the string to pinpoint where the longest substring was in a direct manner. This was not successful. Then it dawned on me, [dynamic programming][dp]! So, I drew out a few examples by hand and had the solution ready to code up. The solution would rest on an int[][] lengths that tracks the length of each candidate substring. Each time a candidate is found with a length greater than the max, it’s evaluated to see whether it’s a palindrome or not. If it is, we’ll store the index and it’s length to pull it out from lengths once we’ve found the solution.

That sounds like it should work, doesn’t it? Well, it did, for 99 tests, but it hit a dreaded “Memory Limit Exceeded” error. I copied out the test case for the failing test and it worked in ~100ms but it was still using too much memory when actually submitted. So, I reworked the algorithm trying to find any place where I could free up memory. Finally, after about an hour of messing around with it, I realized that I didn’t need an int[][] a short[][] would be more than sufficient since the maximum possible string length was 1000. I updated the method to use a short and all was well. The code passed the tests and I knocked the problem off my todo list. Lesson: 2^32 vs. 2^16 can make the difference between having enough memory or not. 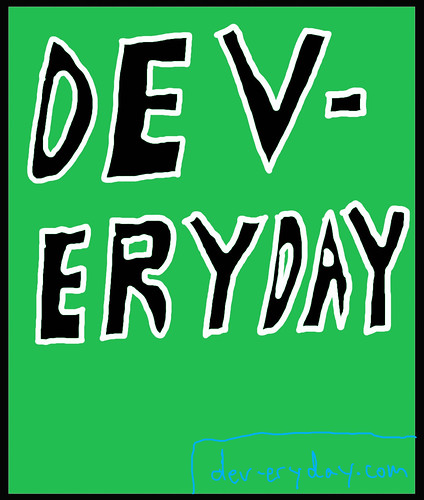 I went through Building a Website with React and ASP.NET Core this week on Pluralsight. I was on it as soon as it was released because this is the first React and ASP.NET Core course I’ve seen on Pluralsight. As a .NET developer who has really dove into .NET Core and React, it was exciting to see this course pop up on the recent course additions. The course is for people who are already knowledgeable in both React and building ASP.NET Core services. The section covering how to make REST API calls from React to ASP.NET Core was very good and made the course worth watching. One thing I had never seen before that the author shared was [redux-axios-middleware][ram], a Redux middleware that better equips actions and reducers to call REST APIs. I’m going to have to play with it to learn more.

Pluralsight Course(s): Play by Play: Visual Studio Code Can Do That, Building a Website with React and ASP.NET Core

I’m thinking it’s time to take a small breather on the course intake front. I’ve learned a great deal by shotgunning courses, but there has to be some more practice time to let the new ideas settle. Out of all the stuff I learn, I would guess that I use less than 20% of it. That’s a little low. On the bright side, even if the concepts aren’t being put into practice, I would wager that the content influences my intuition and has made me a better problem solver.

I’m hoping to finish Snowcrash with the day off for Memorial Day. It’s a great book so far.