Lots of .NET this week. Manning was running a sale on a few interesting books so I ended up purchasing ASP.NET Core in Action. I’m already quite familiar with ASP.NET Core, but it is great to have a deep book on the topic. Until now, I’ve only learned about ASP.NET Core through the official docs, Pluralsight courses, blogs, various open source projects, and writing code myself. You might be thinking to yourself, “that’s more than enough sources already, what do you need a book for?” Realistically, I don’t need the book but reading through first five chapters has been beneficial. Having so many details in one place has clarified a few things regarding middleware and the request flow. I’m sure the book will continue to reward me in the coming months. 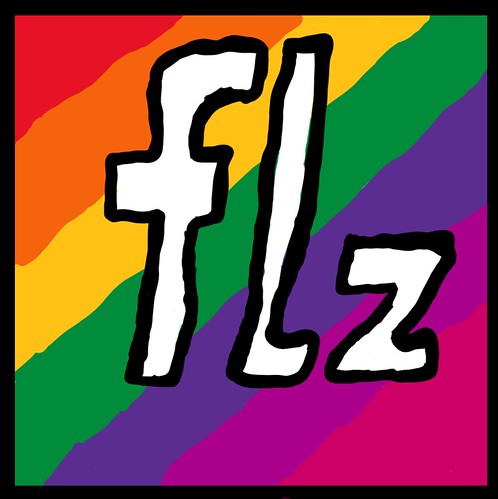 I wrapped up my journey through Dependency Injection in .NET, I finished all of the standard DI content at least. The last section of the book, almost 200 pages, covers specific DI containers. Rather than go through these sections, I’m thinking I’ll go straight to the documentation for them if I need to learn about the specific containers. The version of the book that I have was published in 2012 so my guess is that quite a bit has changed since then with each of the featured containers. For now, I’m using the documentation on MSDN to get familiar with the DI best practices within .NET Core.

A while back I had an idea for an app where people could post a feeling and a color. The goal of the app is to be as simple as possible. People could follow each other to catch feeling updates for the people they’re interested in and reply to another user’s feeling with, you guessed it, a feeling and a color. Over the last week I started talking about this idea again and it really resonated with a number of them. The concept is devilishly simple and could be a fun little project to build. Today I decided to pick up a domain, feelrz.com, and the wheels are starting to spin on how I’d implement the app. The image above is a first crack at an icon for the app and website. The plan is to start fleshing out the concept this week.